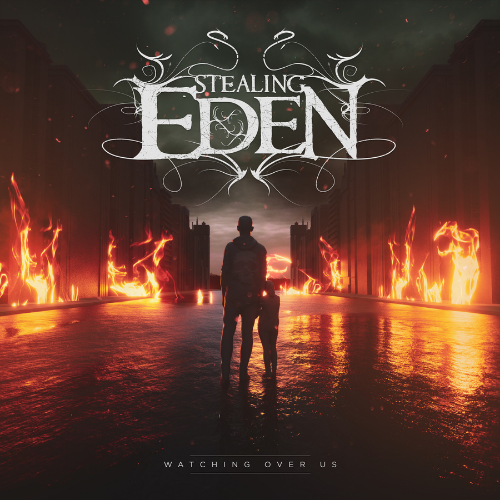 New song “Watching Over Us” Out Now 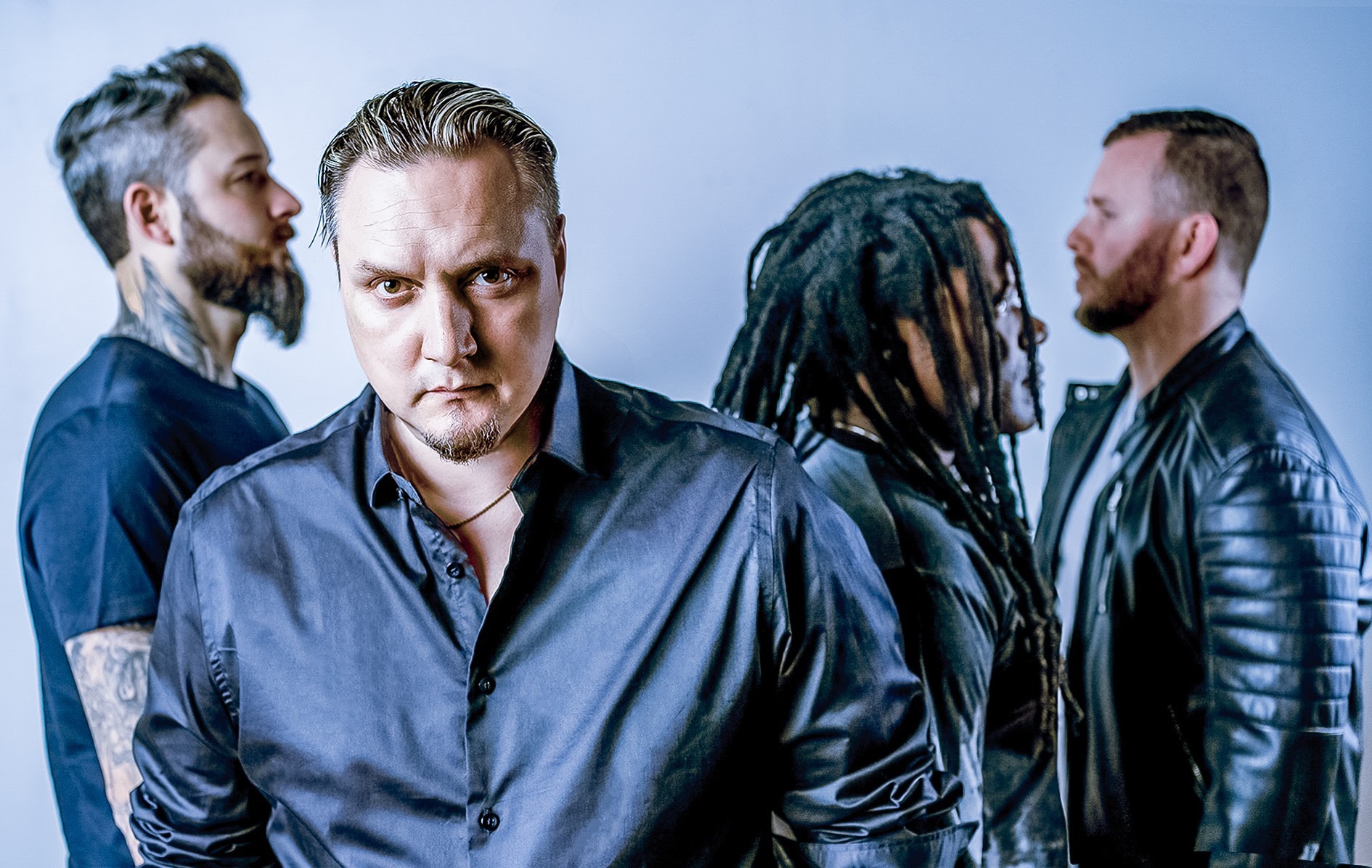 When Stealing Eden released their debut album Truth in Tragedy in 2011, the members didn’t anticipate the band itself would experience catastrophe. Within months of the record’s release, the relationship with their label had soured and internal conflicts flared. By the end of their first tour, their lineup had dismantled and the future looked bleak. But nearly a decade after experiencing woes that almost led to their demise, original members David Ottoson (vocals), Maximus Whyman (guitars) and Monty Lang (drums) managed to resuscitate the Vancouver, BC hard rock band — with new material in the works and a shift in creative perspective.

“We actually had no idea the impact we had on people,” explained Whyman. “Little did we know, some of our fans had been putting our music up on YouTube and we were getting millions of streams.”

Originally formed in 2008, Stealing Eden was born out of the ashes of metal bands Noise Therapy and Among The Betrayed. As frontman of Noise Therapy, Ottoson toured internationally in support of Incubus, Marilyn Manson and Kid Rock; in Among The Betrayed, Whyman and Lang performed alongside Devin Townsend and members of Cypress Hill. But when both bands dissolved, the vision was to create a new project that fused catchy vocals with the melodic elements of metal and hardcore, thus giving birth to Truth in Tragedy. Now, several years later, the band hopes to pick up where they left off, while being conscious of the spirit of the times.

Joined by bassist Chris Campbell, the reincarnated Stealing Eden is more robust than ever. At work on new material, slated for release in 2020, the band’s new music combines a metal foundation with alternative/pop rock. Drawing upon a wealth of personal experiences and diverse listening habits, the band’s new music is cut from the cloth of acts such as Faith No More, Sevendust and Shinedown.

“I want people to get what they need from it, whether it’s good times or bad,” Ottoson said. “I want to connect with them on a greater level, and be there when they need an escape or to help them move on.”

Stealing Eden is currently recording material for a tentative release in 2020. The band has plans to tour North America in the near future.